Planning is underway for the 2019 KAS Messier Marathon.  This is a great opportunity to view all the objects cataloged by Charles Messier that took him 24 years to observe.  Messier cataloged objects that he originally thought were comets, but could not confirm them as such.  Basically these objects appeared to him as “faint fuzzies” but unlike comets, they never moved. His list of 110 objects were almost considered a hindrance by him. 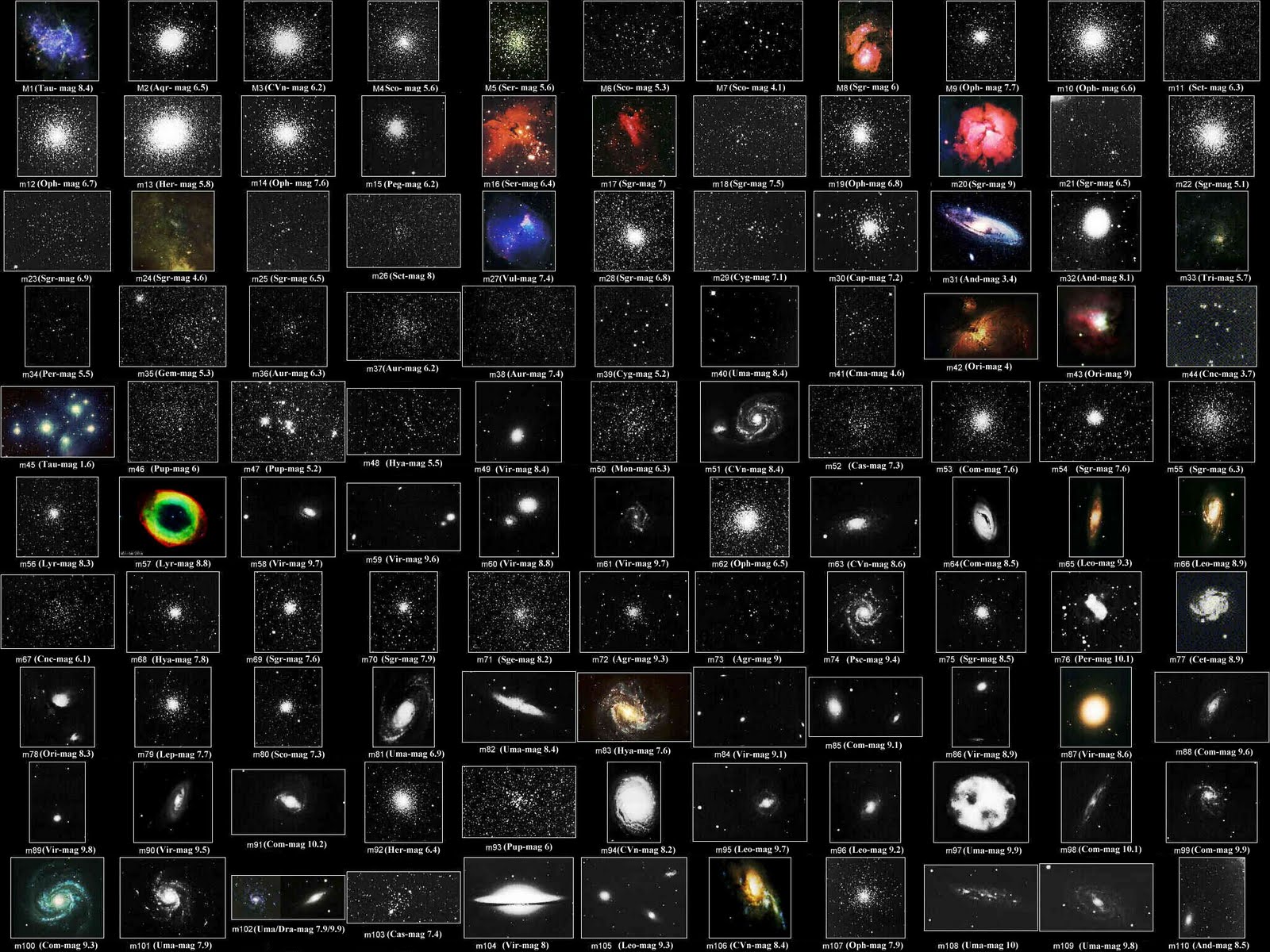 Today, this list of objects are the most accessible and easiest to view objects in and around our galaxy.  About 10 of them can be spotted with the naked eye, and the rest are all find-able with even a fairly modest telescope.  Every year during the new moon dark window in March, all but a few of these great objects is observable in just one night.  This year, 2019 there will be two windows to attempt “mostly” Messier marathons. In March the best chance will be the period surrounding March 9/10, and A second window will be March 30/31, 2019.  Despite the likelihood on an incomplete Marathon, seeing so many Messiers in one night would be a lofty accomplishment!

There may be some value in nights surround the core windows. A day or two prior or after will eliminate some objects from possible observation, but still a great time to observe so many objects in a single night. There are objects that will be impossible to see or extremely hard (usually 3-4 of them – see the SEDS article below). There are also darkish windows around those two dates where partial marathons will also be possible.

This entry was posted in Astronomy & Observing. Bookmark the permalink.